No promo code necessary to apply free shipping. Look for free shipping message on the product page for eligibility. For orders to participate, all items in the shopping cart must be eligible for free shipping. Exclusions apply. Max 10 units per order. Orders with applied discounts and orders with sale or clearance items do not qualify for free shipping. Mixed carts containing both eligible and non-eligible items will not ship for free. Offer may be changed or end at any time. 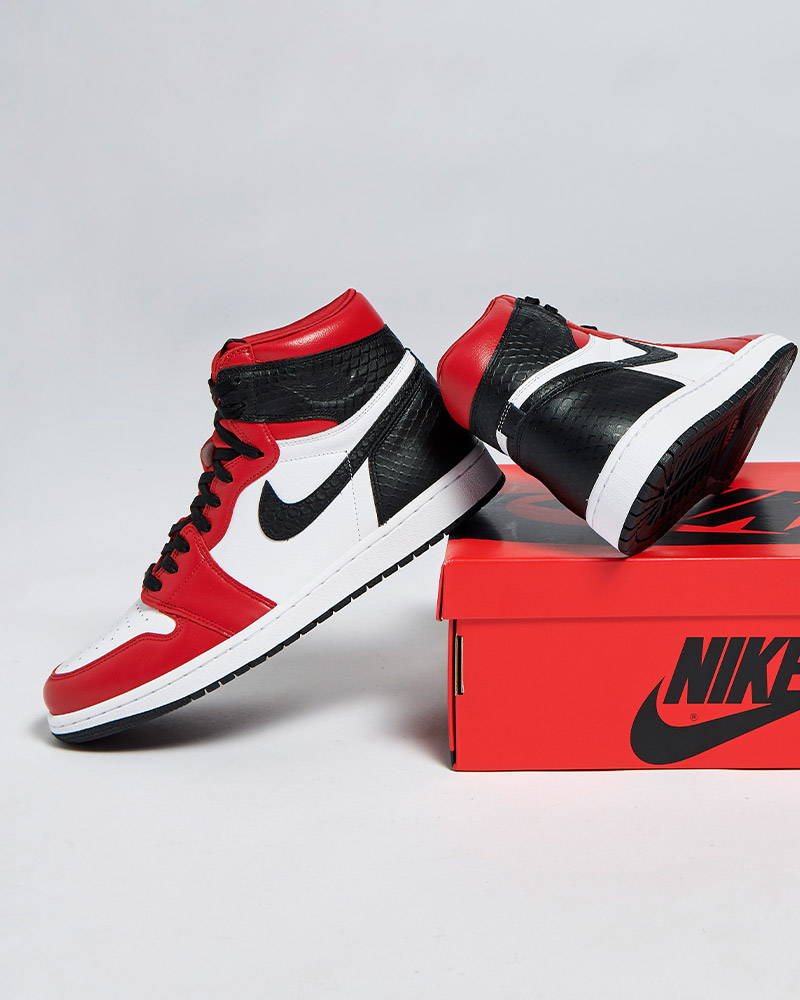 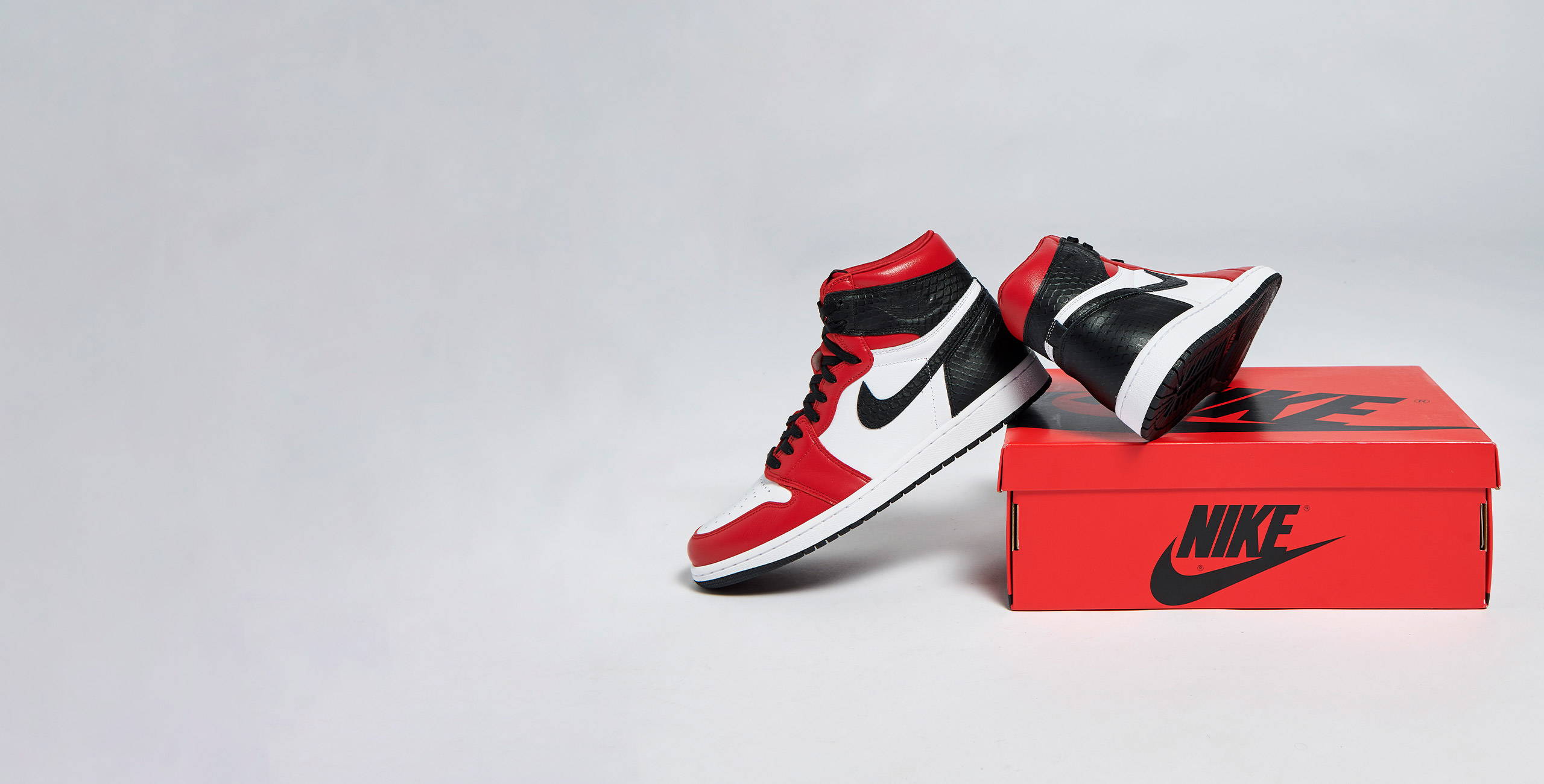 Always be up to date. Find men’s Jordan sneakers, apparel, accessories and more.

You’ll never come in second. From Retros to entirely new releases, grab the latest Jordan sneakers before anyone else.

See All
SHOP ALL Jordan Styles

Basketball shoes and sportswear built for the best of the best.

Michael Jordan is no stranger to domination. As a six-time NBA Finals MVP, ten-time All-NBA First Team player, and 14-time NBA All-Star, he’s a man who knows what it means to be a champion. With his drive and talent, Jordan transformed his namesake brand into one of the most sought-after designer streetwear and sportwear brands in the world.

The Jordan legacy is built from greatness.

Nike knew that Michael Jordan was unlike any other player in the league within his first two years of playing professional basketball. In 1984, Nike acquired MJ through an unprecedented five-year endorsement worth over two million dollars. It was quite the investment risk for Nike, with MJ being a new player in the league. However, as Michael Jordan turned up the heat on the court, the buzz quickly built around his sneakers from fans. It didn’t take long before it was clear that Nike made the right decision.

From the very first shoe release…

The same year Jordan signed his Nike endorsement, the Air Jordan 1 was released. The AF1 was the first sneaker to use an Air Sole unit in the heel for cushioning and support. This technology quickly gained traction among athletes and sneaker enthusiasts. The Jordan brand continued its trend of making eye-catching, versatile sneakers branded by that iconic Jumpman logo ever since the first pair dropped.

Shop the widest selection of the freshest Jordan styles and colorways.

At Jimmy Jazz, we love Jordan as much as you do, which is why we work to provide you with the widest selection of Jordan shoes and clothing. Shop for all sportswear and sneaker styles from our AJ1, Air Jordan, and Jordan Retro collections.

Jordan shoes and clothing are made from premium materials and tailored for performance, style, and comfort.

Subscribe to get special offers, free giveaways, and once-in-a-lifetime deals.